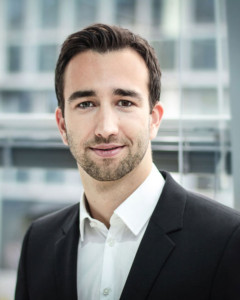 I am a serial entrepreneur based in Munich, Germany. Since 2008 I’ve co-founded and invested in several successful internet firms with my venture capital fund, Venture Stars. I invest in promising start-ups and support them with funding, know-how and networks.

I visited Children’s Future for the first time by coincidence on a journey across Southeast Asia in 2013. I was impressed by the work they were doing in Battambang, and became a supporter. I later joined the board in 2016, where I help with finance and fundraising.

My wish for CFI is that it continues to flourish, so that generations of the poorest children in Cambodia can find hope, education, safety, guidance and a chance to succeed in life.