Sopheak recently completed university with a degree in IT. In his speech at the Children’s Future graduation ceremony, he remarked: “When I was young, my mother asked me, ‘how long will you go to school for?’ And I answered, ‘maybe until grade 7 or 8, Mom,’ because all I knew from my community was that boys stopped at that age. Because of the support from Children’s Future and my family’s encouragement, I made it this far.” Sopheak is the first in his family to graduate from University. Children’s Future asked him to reflect on  his personal experiences since he began University. The below letter is from Sopheak:

Having chosen Information Technology as my major, my university life began in September 2012, and continued until I have successfully graduated in August 2016. During my university life, there were some noticeable successes I had achieved.

I learned information technology, web development, programming and networking etc. Moreover, I never failed a course during studies. However, beyond these successes, there were some great challenges I had to deal with such as not having my own computer, hesitating about asking questions to teachers. On the other hand, the subjects were quite challenging, since I had to spend more time to do research and practice.

To overcome the challenges, I built up confidence in asking teachers questions and I was lucky enough my uncle gave me a computer as present for passing high school as the first person in the family. Besides, I also scheduled the time for doing research and practice and other things outside of university. I made connections with surrounding people, such as friends and people work in computer profession. I believe that what other people can do, I can do too. That motivated me to keep going and never give up. Due to help from many different people including family and friends were always by my side to cheer me up until I successfully graduated I got a great grade.

Even if my goal keeps changing from time to time, but I can still ensure that I can find the right job I want that let me use my computer and English skills. I became interested in working in government department. But my main and primary dream job was any job allow me to take part in developing the country. 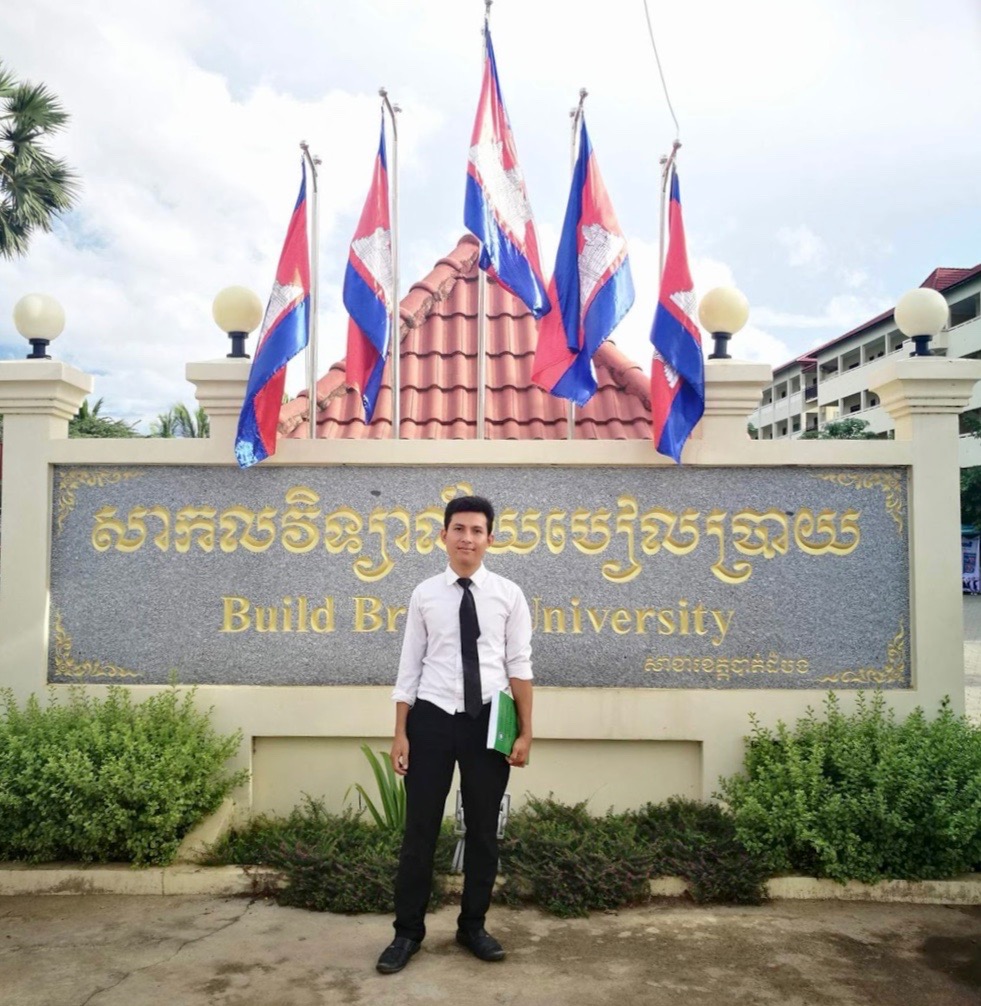 About the Author: Michelle Walton