Last week, the staff said goodbye to computer teacher, network administrator, and long time member of the Children’s Future family, Lorkfong Bot, known to most as Fong. Fong was recently awarded a nine-month scholarship to study programming in Phnom Penh and is leaving to pursue this incredible opportunity.

Fong has been volunteering with CFI since before 2008, when he was still in highschool. He formally joined the education team in 2013, while studying IT at Build Bright University in Battambang.

During his time on the education team, Fong developed curricula for Children’s Future’s eight computer courses, ranging from basic computer skills, like MS Word, to advanced classes covering Photoshop, Premiere, and other software. Fong has implemented this curriculum and trained and supervised four different teachers on the ongoing use of these courses. By today, over 100 Children’s Future students have studied under Fong.

When Fong first got involved with Children’s Future, he had never touched a computer or studied English. However, through his own determination, Fong has been able to master both skills. He is mostly self-taught and spends hours and hours practicing, trying new things, and teaching others.

The learning center will be a different place without Fong, but we are all incredibly excited for him in this new opportunity. 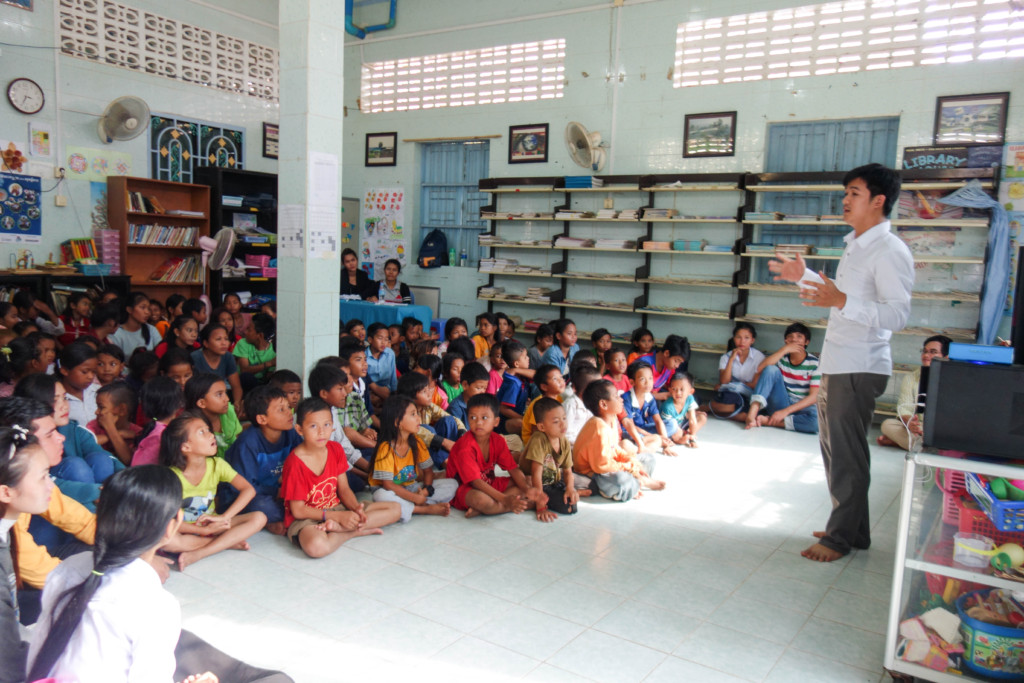